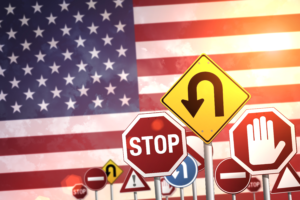 The TripActions Team
|
News
|
Return to blog
Share this article 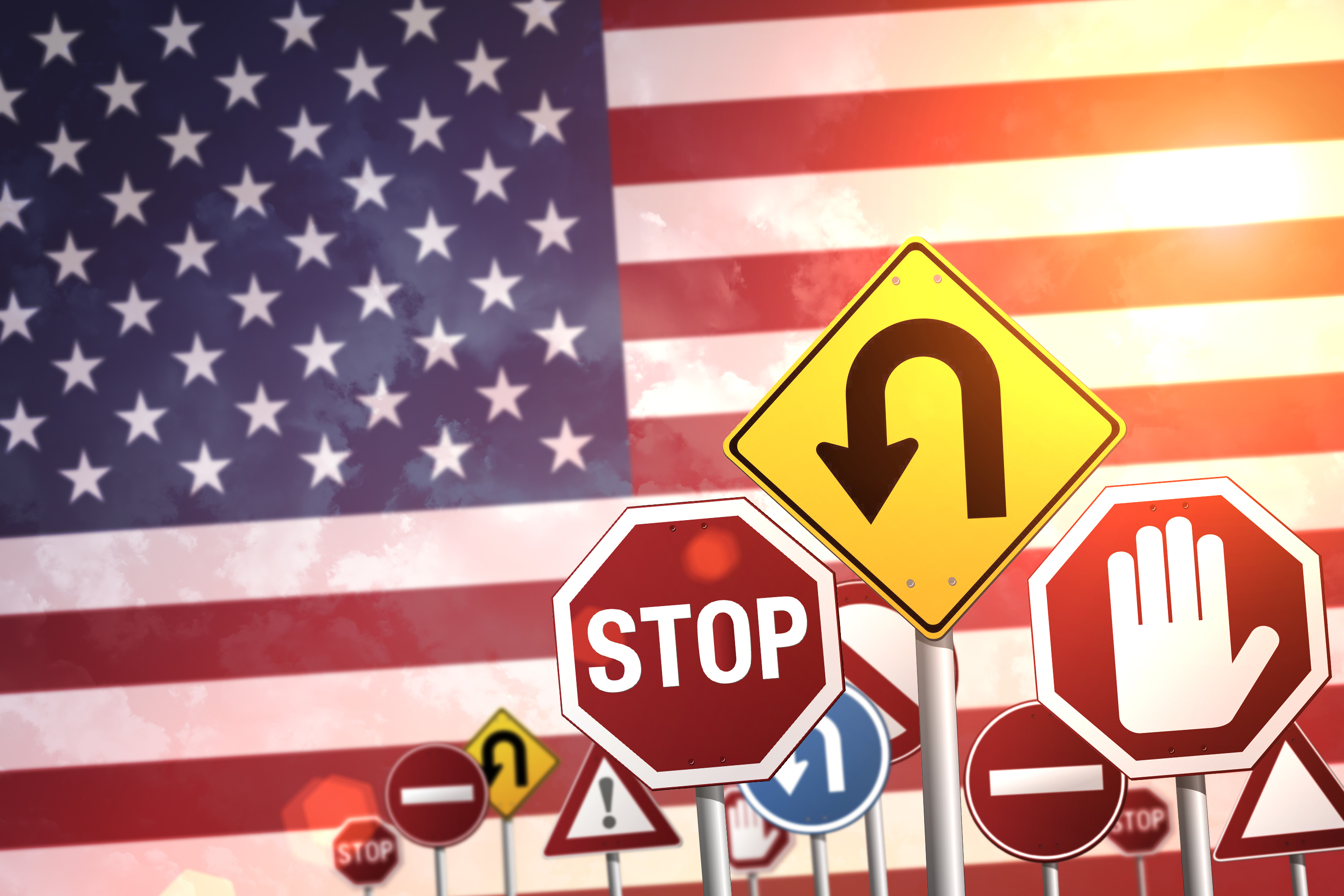 The President of the United States signed a new executive order on March 6th regarding travel and entry into the country. This new order comes just weeks after the original travel ban was announced on January 27th, causing public outcry when 60,000 visas were revoked. Many say the new order was written with more thought and comes across more tailored, while others still condemn it as unconstitutional.

If you haven’t had time to compare the two, don’t worry, we’ve done it for you.

Here are the 6 main differences between the old and the new:

1. Iraq is missing. The previous order banned seven Muslim countries from entering the US including: Sudan, Syria, Iran, Libya, Somalia, Iraq and Yemen. The new order only lists 6, removing Iraq because they agree to “increase cooperation with the U.S. government on the vetting of its citizens applying for a visa to travel to the United States” according to the White House. Iraqi citizens will continue to undergo normal immigration processing, “including the grounds of inadmissibility that may be applicable”. However, the State Department has the authority to issue visas to individuals from the six countries on a case-by-case basis.

2. This second travel ban was not a surprise. The paper was signed last Monday but the regulations will not be imposed until March 16th. The second time around, the world was waiting for the announcement, while the first ban was a shock to the world, causing travelers (including citizens) to be stuck at airports or sent back to their country of origin.

3. The ban has not been blocked. The first executive order was sent to the Supreme Court and federal judges ruled it unconstitutional. This ban will likely have the same battle with the courts, with challengers most likely making it a Ninth Circuit case.

New York attorney general, Eric Schneiderman said “While the White House may have made changes to the ban, the intent to discriminate against Muslims remains clear. This doesn’t just harm the families caught in the chaos of President Trump’s draconian policies – it’s diametrically opposed to our values, and makes us less safe.”

4. Syrian refugees are no longer banned indefinitely. The Refugee Admissions Program will resume operation after a temporary suspension for 120 days “while DHS and interagency partners review screening procedures to ensure refugees admitted in the future do not pose a security risk”. The order states a reduced admission of refugees for 2017 at 50,000 and the order will not apply to any refugees already approved for entry.

5. Visas will not be affected. Those currently holding valid visas from the six banned countries will still be allowed entry into the US, even if they have not traveled to the US prior. Consistent with visa conditions those already in the United States holding a visa cannot travel abroad and re-enter the United States, unless they hold a multiple entry visa.

6. New order asks for a longer list of terror attacks and convictions. The old ban asked for a report every six months, while the Justice and homeland Security now also asks for reports backdated since September 11, 2001.

The new ban will take precedence over the old blocked order on March 16th. These actions have already affected personal and business travel, and will likely continue to as the new order is enforced. You can read the entire executive order signed March 6th, here.

Stay updated on all news and updates by subscribing to the blog and following us on Twitter, Linkedin, and Facebook.