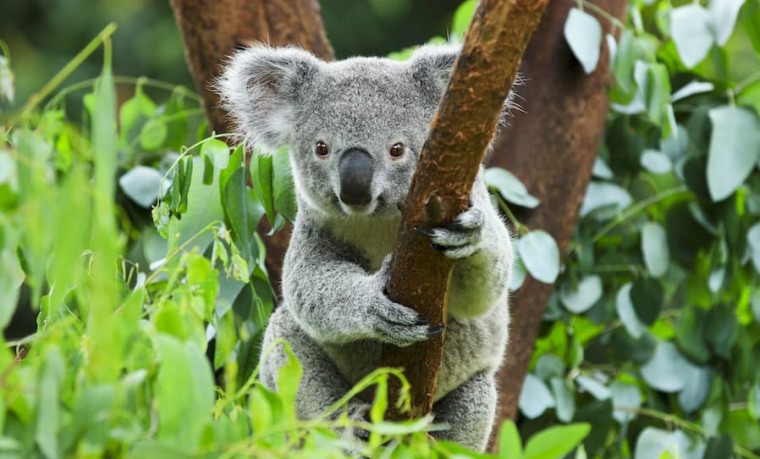 Like many around the world, we at TripActions are concerned about the tragic losses of life, homes, habitats, and sense of safety as the bushfires have ravaged Australia since September 2019. So our team in Sydney decided to do something about it.

As our Regional Marketing Manager Colby Foss put it: “Many Australian species are suffering painful losses. But the koala, a national icon, is particularly susceptible because they’re not as quick as other animals and they only eat eucalyptus trees.”

So the Australian office of TripActions, with the support of the global TripActions team, undertook a plan to help.

Learning that Port Macquarie Koala Hospital in Sydney has been working to treat injured animals, the Aussie team planned a fundraiser on their behalf. Our lead designer Ayo Akintilo designed a unique koala TripActions logo, and the Australian team printed koala t-shirts, which employees can order by donating AUS$50 (or more). 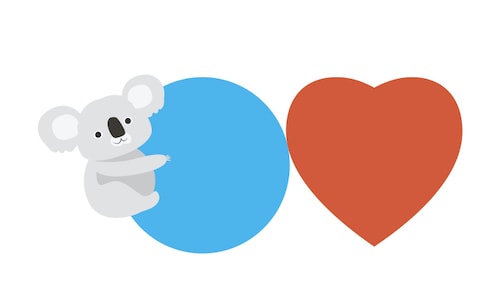 “The devastation of the fires has been felt around the country with figures estimating that up to one billion animals have perished,” Colby says. “We are concerned about the koalas because even for those who survive the fire, their habitat is often irreparably destroyed. Port Macquarie Koala Hospital is not only committed to the search for and care of injured koalas, but also to developing a wild breeding program to help the koala species recover from the bushfires this year.”

When the fundraiser started, we only had about 30 people in the Sydney office, so our goal was to raise $1,000. We’re excited to keep that going as far as possible and help as many koalas as we can. To date, TripActions has raised nearly AUS$6,000 for the cause. And we’re not done yet.

We are eager to give back to the Australian community that has been so welcoming to us as we've landed in Sydney. It’s extremely important to our employees, our founders and our business. As we expand globally, our aim is to raise the bar for business travel while leaving things better than we found them.

Australians are hopeful in the face of extreme devastation because of the outpouring of support received from the global community. We're hopeful that the Australian government — and governments worldwide — as well as businesses will continue to make changes to ease the burden that climate change has placed on our planet. At TripActions, we're proud to say that we're already taking steps to allow customers to offset the carbon impact of their business travellers, and we hope we can be the first of many travel providers to do so. We value our global community and are happy to do what we can to help.