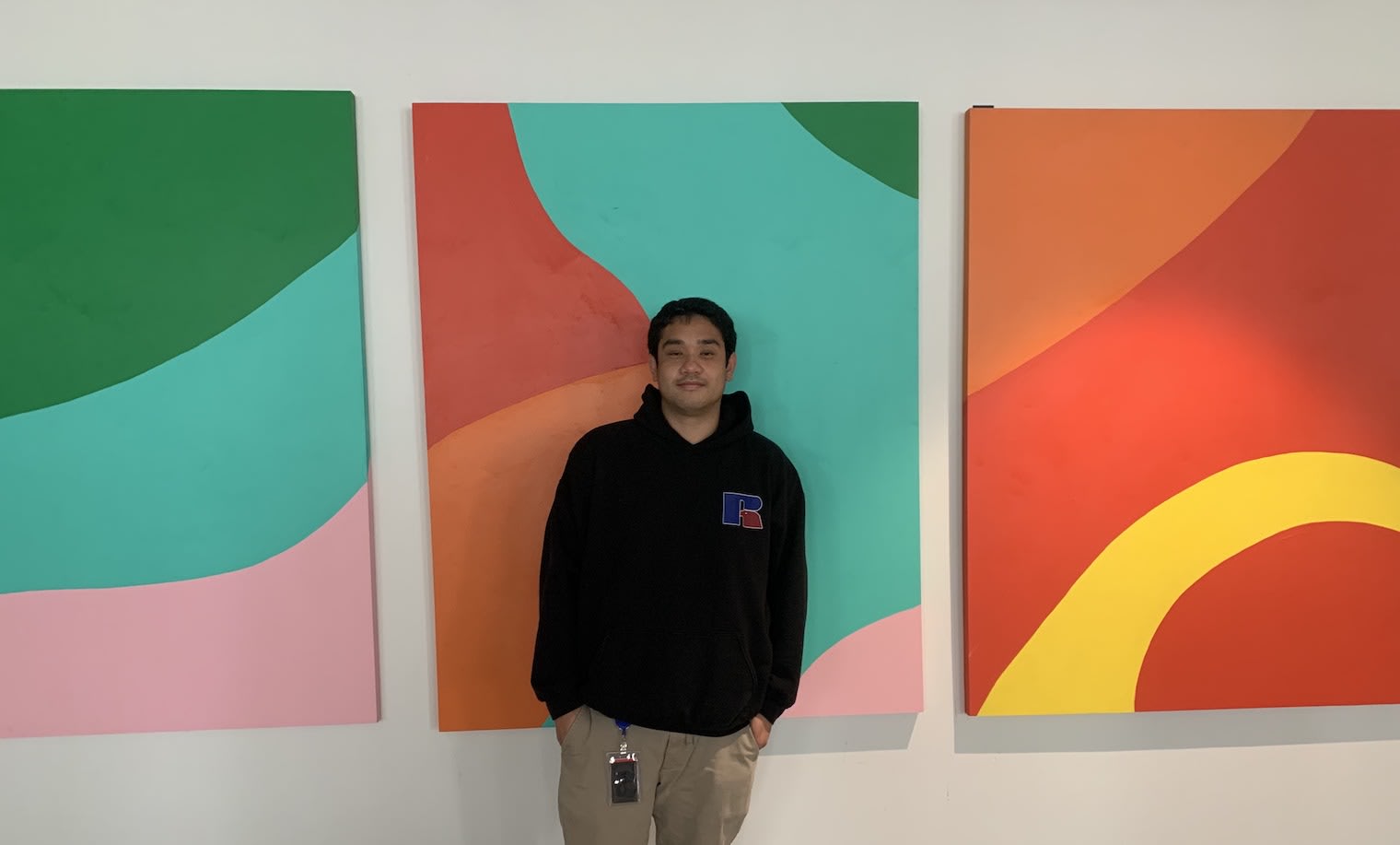 The Inspiring Story of One Person's Journey to the TripActions Team

Inspiring stories are everywhere—and the TripActions team doesn’t have to look far to find them.

Take Alex Bautista. After graduating from college with a computer science degree, he was eager to break into a tech career—but he found that he didn’t have the right networks, relationships, or skills to get him where he wanted to be. With some help from a workforce development incubator called Climb Hire, Alex found the competencies and connections he was seeking, and he ended up landing his dream job at TripActions.

These days, Alex is known around the TripActions headquarters in San Francisco for his warm smile and gregarious personality. What many people may not know is that he had to overcome many hurdles to get where he is today.

After losing his mother to breast cancer in high school, Alex suffered from depression and had a difficult time finding direction. It took him 12 years to earn his associate’s and bachelor’s degrees as he struggled with anxiety and spiraling thoughts of self-doubt.

In 2012, Alex found the motivation he had been looking for to finish school—and he flipped the script on everything. He started exercising and eating healthy, and he changed his major to computer science. “That was when I really started to knuckle down and focus on my studies,” he says. But he still had a long road ahead of him.

“After graduating, I wasn’t really confident,” he admits. “I had focused a lot on my technical skills during school, and I expected jobs to come knocking at my door—but it took a while to get any companies to even notice me.”

Alex’s cousin suggested he look into Climb Hire, an organization that prepares diverse and determined adults for upwardly mobile careers in the tech industry. The organization was recruiting for its inaugural cohort, and Alex joined the track that would lay the groundwork for him to become a Salesforce Certified Administrator. The cohort met twice a week over the course of five months to learn both technical and soft skills, including public speaking, resume writing, and interview skills.

Alex saw a noticeable change just a few weeks into the program.

“My confidence shot up,” he says, adding that one crucial skill he learned was networking. At one of Climb Hire’s events, Alex had a powerful discussion with Gary Luton, the former senior vice president of global customer success at TripActions. Down the line, it was Luton who ended up encouraging Alex to apply for an internship with the company.

Not long after completing the program, Alex jumped at the opportunity to apply for an internship at TripActions and ultimately got the offer. “I accepted it wholeheartedly,” he says. Before long, that internship turned into a full-time job as the customer success operations coordinator.

It’s been nearly two years since Alex joined TripActions, and in his words, working for the company is still “like a dream.” “I really feel like TripActions is the perfect place to jumpstart my career,” he says. “We have fun. Everyone is nice and supportive. I’m working with a lot of smart people that I learn from at a place where I can grow.”

Outside of work, Alex practices Muay Thai, maintains home aquariums, and enjoys taking trips to Disneyland with his family. He has also paid forward what he learned at Climb Hire by mentoring members of the cohorts that came after him.

“For anyone that was in my shoes before, I wish I could tell them that if you work hard enough and if you believe in yourself, you will reach the goal that you’ve been working on,” he says.

TripActions’ Diversity, Equality, and Inclusion department collaborates with Climb Hire and other social impact-driven organizations with missions to remove barriers to access, advocate for systemic change, and promote equitable outcomes. Employees from TripActions are encouraged to take advantage of opportunities to get involved and share their expertise with these organizations.