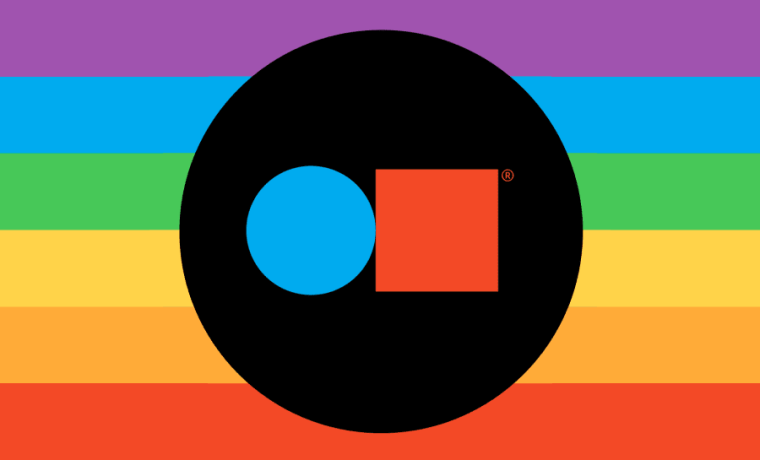 Coming Together In-Person to Change the World

Usually at TripActions, we talk about our passion for enabling the in-person connections that move people, ideas, and businesses forward in the context of business—after all we offer an industry-leading corporate T&E management platform that helps employees seize travel to build relationships, close deals, and drive growth. However, in-person connections are equally important to advancing society and humanity forward.

With the month of June upon us, and being a member of the LGBTQ+ community where June is synonymous with Pride, I can’t help but reflect on what led us to be able to celebrate throughout this month—as well as the parallels to and the importance of the #BlackLivesMatter movement in pushing us forward towards human rights and equality for all.

The 2020 Pride celebrations happening across the country are rooted in protests in New York City in 1969. This weekend marks the 51st anniversary of the Stonewall Riots, which began in the early hours of June 28, 1969 at the Stonewall Inn in Greenwich Village in New York City following years of police harassment, raids, and violence.

Members of the LGBTQ+ community rioted at the clandestine gay club which welcomed gays, lesbians, drag queens, and homeless youth among others, following one such police raid. The riots were followed by five days of protests, becoming an integral step in the fight for LGBTQ+ rights throughout the United States and the world.

The unjust discrimination, incrimination, and violence against people of color today is reminiscent of how the LGBTQ+ community was forced into a legal and cultural system that did not recognize their equal and natural rights to exist as humans. While we might like to think that society would have progressed past violence, segregation, and discrimination in the 51 years since, we see now more than ever how far we still have to go for equal rights for all.

Ironically, the one thing that we’ve been kept from doing for the past three months is one of the best things for opening eyes, minds, and hearts to acceptance of all people no matter their sexuality, gender identity, origin, skin color, or other natural characteristics. To travel is to see the world as a completely different place than we’ve known it be in our own existence. Traveling presents the opportunity to experience other cultures, meet new people, understand others’ heritage and traditions, and expand our own horizons and acceptance of others and the world around us.

Those in-person connections resulting from travel also help to reinforce that people can not and should not be judged by anything other than the quality of their character and their impact on the world around them. Our right to exist in the fullest, truest expression of ourselves and be treated equal as humans is a right that transcends all borders and boundaries.

I look forward to when travel again serves as that bridge to not only close the deal, but to close the gap between us as humans and for humanity in the equal treatment of all.

Until then and while most of this month’s typical Pride celebrations are cancelled or postponed until 2021, you can celebrate and show your support by participating in any number of events listed in our virtual guide to Pride.