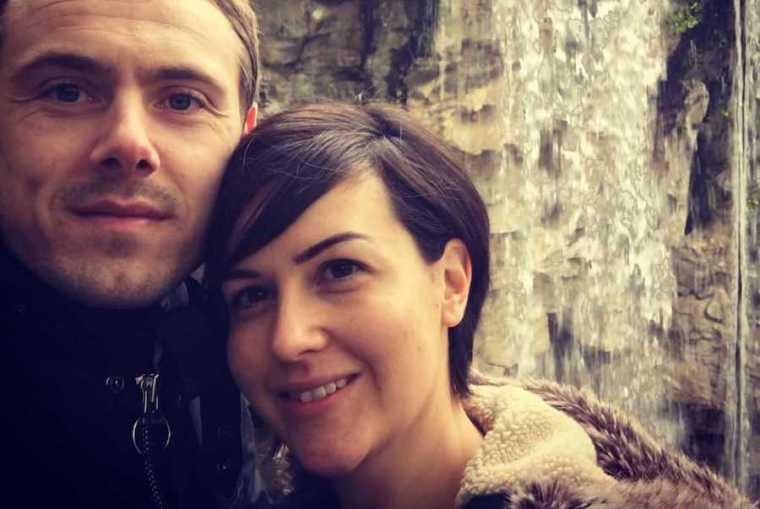 Victoria Deprez, Field Marketing Manager, Northern Europe joined TripActions in July 2021 to not only manage the company’s presence at events across Northern Europe, but reimagine what’s needed to truly make TripActions stand out.

“It’s an exciting role—especially as we get back to doing these events for the first time.”

A Wealth of Experience

Victoria started her career in the travel industry in the corporate bookings department of a 5-star hotel. Working her way up from the bottom of the ladder, she began to manage group and VIP bookings including the England football team and Premier League accounts. She was tasked with making sure that their rooms were booked and every detail was accounted for—including the football pitch that the hotel had put in just for them.

“It provided insight into what events management could be. It was fast paced and every day was different,” says Victoria. “It was the stepping stone that opened my eyes to the fact that I not only love events but I actually love corporate travel as an industry.”

She then took a role at Travelport where she learned more about travel management companies and industry associations like ITM and GBTA while building her network. With each step, her intention and direction became clearer.

Victoria left Travelport to serve as the Sponsorship and Event Manager for the Institute of Travel Management (ITM) where she really felt like all her previous experiences came together. She thrived in bringing together suppliers and buyers and was part of the team that put on the first European GBTA Conference in Lisbon. Victoria then became part of Corporate Travel Management’s Events Division where she helped organize major events and mentor her team, which she absolutely loved. When COVID-19 happened, however, was tasked with the travel logistics of the British National Repatriation project, which brought around 64,000 British nationals home at a cost of 85 million pounds over 10 weeks.

“It was the hardest, longest, and most draining project, but it was also wonderful. It has the highest highs and the lowest lows,” says Victoria who then took a break from corporate travel while working for a private COVID testing company.

Then she found TripActions.

TripActions is a natural fit for Victoria who thrives in the corporate travel industry, but she also found something that she never expected.

“There are so many TMCs trying to do what TripActions does, but they’re still using old clunky technology. I’ve spent years hearing sales teams say one thing to get the contract signed and then watching implementation teams pull their hair out over what’s been promised versus can actually be delivered,” she explains. “It was quite enlightening to see that TripActions delivers on its promise.”

Victoria was also pleasantly surprised by the interview process in which she met with six people during informal one-to-one interviews.

“I was able to get a very good understanding of the culture. It was lovely having so many interviews which were conversation led. Everyone told me, ‘This is a two-way interview. You’re interviewing us as much as we’re interviewing you.' It was a refreshing, modern approach.’”

As business travel returns throughout Europe, Victoria is thrilled to be back creating spaces for those in-person experiences that enable impactful connections.

“The most exciting thing about being in EMEA right now is the return of in-person events.” she says. “I’m looking forward to building events that are truly unique—something that people are not expecting and talk about for months afterwards. It’s all about the kind of in-person, unique experiences that engage and excite us. I’m also just excited for the industry to be back and to see those tides change.”

TripActions is currently hiring field marketers in France and Germany as TripActions continues its expansion throughout Europe.