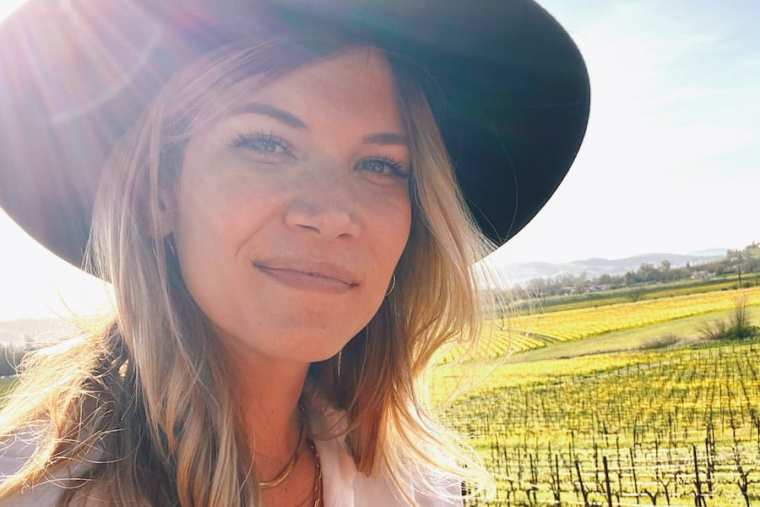 Hillary Unis, Director of Corporate Sales, East at TripActions, was about to accept a competing offer in 2018 when she first heard about TripActions.

“Every single person inspired me. I gravitated towards what TripActions was doing in the marketplace,” she explains. “I couldn’t help but think this is the company I need to be at. I always loved traveling and technology, so the opportunity to sell a corporate travel tool really combined all my interests into one role.” She immediately signed her offer with TripActions and moved from Washington D.C. to San Francisco to start her new role.

In the three years since Hillary joined TripActions, there have been plenty of exciting milestones to celebrate. Her roles progressed from Account Executive on the Commercial Team to Team Lead and then Corporate Manager in San Francisco and Austin.

She most recently stepped into her latest role as Director of Corporate Sales, East—which came with another major move to Austin, Texas. Hillary moved to Austin in February 2021 with support from the executive team to launch and scale the office. TripActions officially opened its Austin office in April 2021 with Hillary positioned as a leader in the new and quickly growing location.

While Hillary is undoubtedly a role model to team members throughout the company, she credits her peers with also pushing her to become a better salesperson.

“I can confidently say that I’m a better person, a better rep, and a better leader than when I joined three years ago. I am so inspired by the people that I get to work with each and every day,” she explains.

Hillary credits the Sales Leadership team with also encouraging and supporting her on a daily basis.

“The management team is very collaborative. We're all on this journey to build and enable the team collectively. We have really partnered well together to get there. Our CRO Carlos is a phenomenal leader,” says Hillary. “We also have the Sales Leadership Academy, which sets a great standard and playbook for execution that uplevels the team on a daily basis. The cherry on top is the supportive nature of the team and how everyone wants each contributor to win.”

A Female Leader in Sales

Hillary started the Women in Sales and Customer Success group at TripActions alongside one of her peers, Anna Romeka. Together, the two leaders have hosted the community for the past year. Hillary explains how women in tech historically represent a small group—and the number of women in tech sales is even smaller.

“There was a moment where I asked myself, ‘If I don’t do something about this then who will?” Hillary worked with one of her teammates as well as TripActions CRO Carlos Delatorre and TripActions Head of DEI Shaka Senghor to create the community. The goal was to create a space where people could be seen and heard as well as collaborate, educate, and inspire one another to continue making a positive impact in the workplace and community.

The space was especially important with team members working from home throughout the pandemic. As TripActions employees return to the office, there will be local groups where women can meet regularly with one another in person as well as global events that bring together women in sales from across 23 global offices.

Hillary’s team is growing fast, and Austin is set to become one of TripActions’ largest sales hubs. But with so much competition in Austin and at tech companies worldwide, why would a potential candidate pick TripActions?

“It’s the playbook,” Hillary responds without hesitation. “TripActions is a place to learn and uplevel all of your previous experience and what you’ve done to that point. It’s a place to cut your teeth and learn from the best of the best.”

What also distinguishes TripActions, in Hillary’s opinion, is that it gives account executives an opportunity to sell an integrated product directly to CFOs.

“TripActions Liquid is an incredible product and the team enhances and rolls out new product features so fast. It’s amazing how the product continues to evolve and improve month-over-month. It really feels like we’re just getting started. It’s an exciting time for us as a business coming out of COVID and we’re only going to continue expanding,” says Hillary.