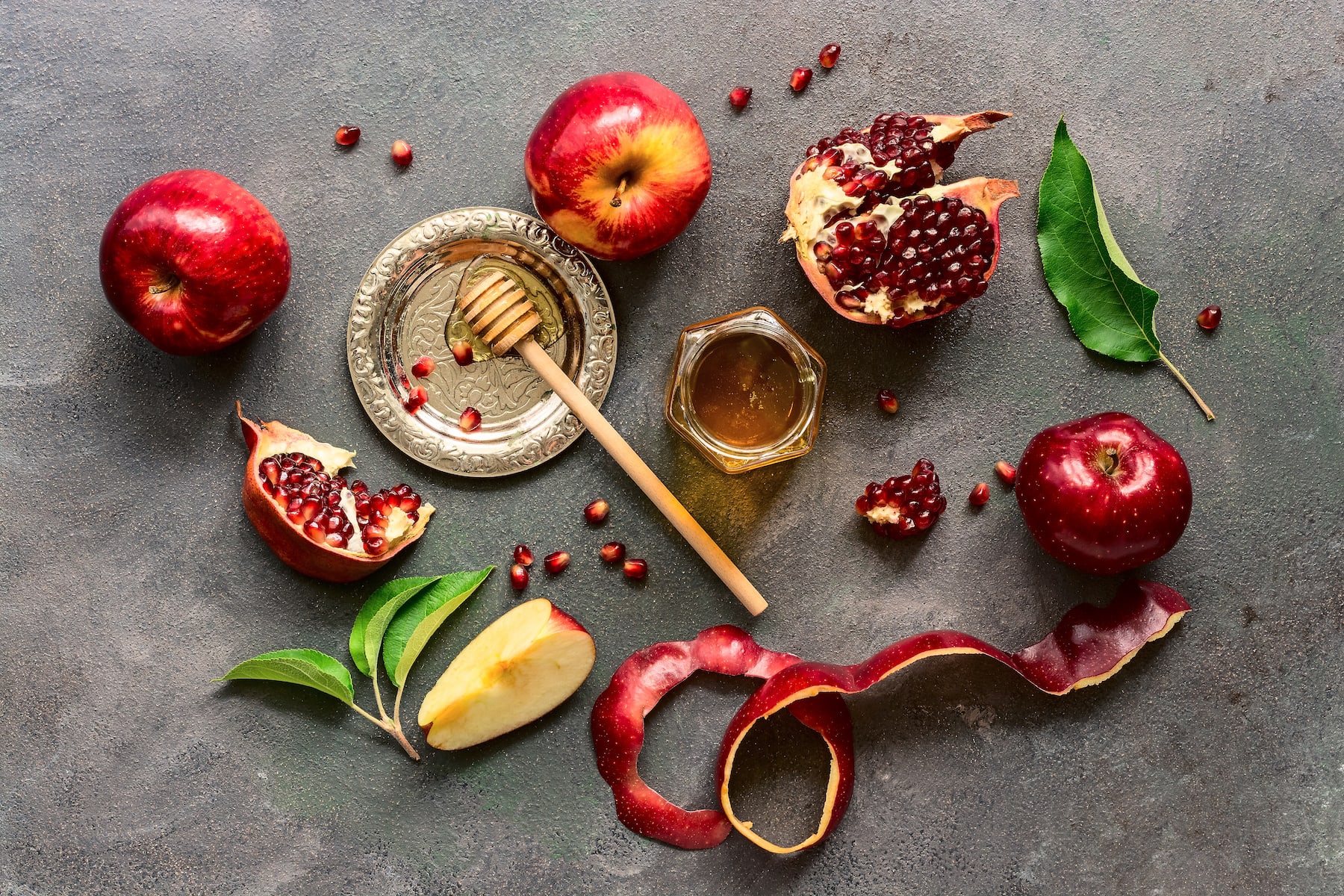 A Deeper Sense of Community: Inside the “Jewish Belong” Employee Group

The Jewish New Year Rosh Hashanah begins at sundown this Sunday, September 25 and marks a time of discovery and introspection for the Jewish community. Meaning “head of the year” or “first of the year” in Hebrew, Rosh Hashanah is regarded as some of Judaism’s holiest days.

At TripActions, we find great joy in recognizing the celebrations of our peers and believe that fraternity is something that must extend beyond special occasions to foster a daily environment of respect and celebration of diversity. This is exactly what our DEI program is designed to do.

The TripActions DEI Program—developed by Shaka Senghor and now led by Gabrielle Quezada—is charting a new course for how DEI can be approached in tech. Our programs serve as role models throughout the industry for their thoughtful, grounded, and transformative affect. And while many organizations have a DEI initiative, we’ve found that it’s unique to form an employee resource group dedicated to our Jewish employees. That group, Jewish Belong, is dedicated to creating a safe environment where Jewish TripActioners and allies can come together and celebrate the Jewish community.

“Being part of Jewish Belong has made me feel ‘at home’ at TripActions,” said Jaclyn Dziesietnik, Director, Revenue Operations. “I had an immediate group of friends who I could connect with that I share things in common with outside of my immediate team. It has allowed me to build connections across the company with people I may not have had the opportunity to interact with closely otherwise.”

When Melissa Kaganovsky, Director of Enterprise Sales Development in Palo Alto, joined TripActions, she participated in the WhoRunTheWorld ERG dedicated to supporting and encouraging women. She immediately felt connected, welcomed, and supported—an experience that motivated her to look into creating a new group of Jewish employees. Jewish Belong was subsequently founded by Melissa and Alexandra Gutsko, Growth Account Executive. TripActions Employee Resource Groups (ERGs) are voluntary, employee-led groups that support and unite diverse communities to cultivate a greater sense of awareness and belonging throughout the company.

“Because we're a global and very diverse company, it is important to not only support DEI initiatives and have ERGs, but also to actively champion these efforts and build them into our day-to day-culture. It allows people from all different walks of life or in all different corners to come together and form one community,” said Melissa.

When the group was formed in 2021, Melissa was pleased to see how the rest of the DEI community at the organizations opened their arms to the new group.

“Our DEI program shows employees that we don't just ‘say’ we care about DEI, but that we actually formally support DEI efforts and all groups and communities that exist here. People need to feel a sense of belonging and connection at work; it helps us put our best foot forward and operate at our highest capacities. By having ERGs, we are unleashing the power of every individual involved.”

As TripActions grows around the globe, Jewish Belong provides a sense of steady community among our many offices. Sales & Success Enablement Manager Emma Lipner joined the company in June 2019. Being a part of Jewish Belong has brought her an intimate group within the wider organization and helped her build connections across offices.

“Being a part of Jewish Belong means that there is a group of people who have a similar background and share similar experiences. In every community, I've ever been a part of (college, moving to new cities...etc.) I always try to seek out a Jewish organization, as it makes me feel like there is automatically a shared commonality and, honestly, makes me feel a bit less alone,” said Emma. “With a rise in antisemitism across the globe, it makes me feel safe knowing I have a group of people at work who share a similar identity and deal with these kinds of issues.”

Software Engineer Shushu Inbar was among one of the first hires at the TripActions Tel Aviv office and was excited to join Jewish Belong to share his perspective from Israel.

“As one of the first employees in the Israeli office, it was interesting for me to join this Jewish company-wide group,” said Shushu. “Being Jewish is a major part of my identity that I am proud of, and I love getting the opportunity to be an Israeli in a group of non-Israelis. I want to share my point of view from our life in Israel, which in many cases is different from what anyone can hear or read from other sources. I appreciate this sense of belonging and diversity throughout TripActions.”

A Culture Built On Community and Respect

While many people inside the tech industry compare perks in terms of snacks and equity, Liquid Senior Product Marketing Manager Austin Aboav has found the TripActions DEI program to be the true differentiator in building culture and a values-driven workplace.

“It means a lot to me that we have an Employee Resource Group for Jewish Belong for many different reasons,” said Austin. “First and foremost, having TripActions acknowledge there may be a need for something like this is huge. I feel like, anecdotally, most people don't think of being Jewish as a part of DEI. It's easy to look at me as a white American male and think that my only involvement in DEI is as an ally. I understand why that may be the case, but throughout my life and professional career, I've often felt like I'm one of the only Jewish people and felt like a lot of my colleagues don't understand what it means to be Jewish,” he said.

“There have been historical movements not long ago around Jewish genocide. My grandparents met at a concentration camp during the Holocaust. After something like that happened in history once, it can happen again, and Jewish people are constantly targeted in violent hate crimes still to this day. Having a dedicated space with people going through similar experiences as I am or who have experienced similar things to me in the past means so much to me. It helps make me feel seen and comfortable in the workplace. ”

To know that there's a safe space and a group of people that Austin can instantly connect has improved his work experience in many ways, and he credits TripActions with making this a priority.

“It shows how TripActions intentionally cultivates a culture of inclusion for its employees. All Bay Area companies offer snacks, perks, lunch, and equity, and then they chalk it up to culture. To me, having something like this is crucial to culture. It's a small thing, but it goes a long way. It's real. It's intentional. It's not La Croix in the fridge,” said Austin.

“There is so much more to being a person than the company you work for, the work you produce, or your job title. There are so many factors at play that affect your day-to-day that is bigger than just work. I can't begin to explain how important it is to have these ERGs where people can feel safe and know that other people are there for them.”

Being a part of Jewish Belong has also helped Austing become a stronger ally to other employees and DEI groups within the organization.

“Now that I'm in an ERG, I know what it feels like. I know the impact it has to feel seen, understood, comfortable, and safe. I know how much it means to me, so to know that other people across the company feel that is nice to me. It's given me the courage and comfort to be more of an ally.”

Diversity, equality, and inclusion permeate every part of the mission at TripActions, and the workplace is built to be a foundation for personal and professional growth—regardless of an employee’s gender, nationality, or background. Interested in a career at TripActions? See what roles are available today.