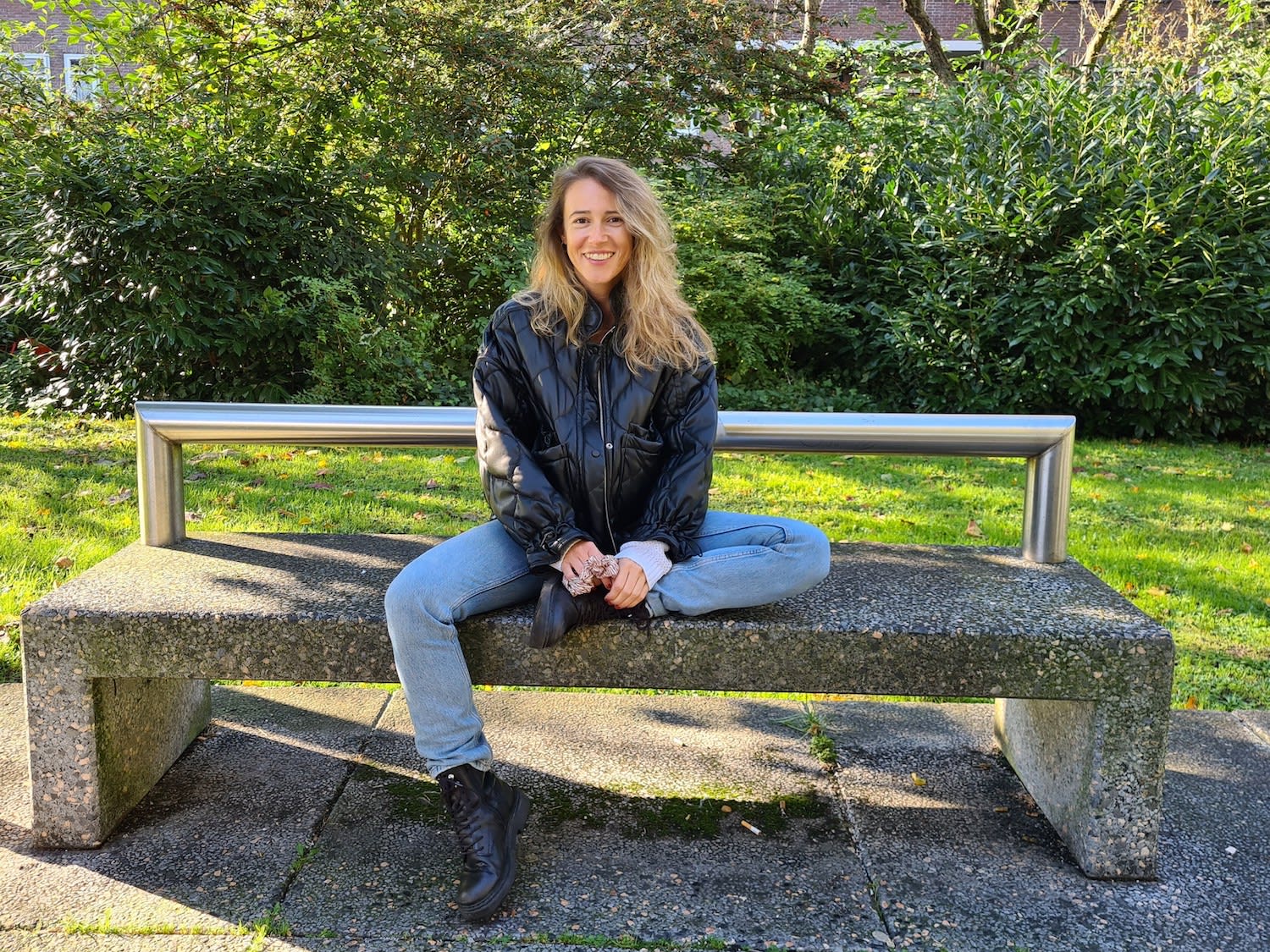 Welcome to The Talent Spotlight Series, where we chat with our global team members about the careers that led them to TripActions, what their roles look like, why they believe in their teams, and their favorite travel memory. The participants were selected by their peers for the incredible work and team spirit, and how they embody TripActions values. Read more from the series.

Alina Tudose is an integral member of the TripActions technical team in Amsterdam, where she leads a multi-disciplinary engineering team. Her TripActions journey began in 2019, when she joined as one of the company’s very first engineers in the region.

“It was super-exciting when I started, because we were the first engineers in the office, figuring out the laptops and passwords and building new relationships,” explains Alina.

Alina had previously worked at TravelBird—an Amsterdam-based leisure travel company. TripActions was planning to open its Amsterdam office at the same time that TravelBird was shifting gears in its operation, so for Alina, the timing couldn’t have been better.

Alina, however, didn’t realize right away that she had a knack for engineering. She studied communications and PR, and started her career in video production. While working on a production platform, she saw how, with a little more technical knowledge, she could customize the videos and would even learn how to customize websites. She discovered a new passion.

“I decided that I wanted to learn how to develop web apps myself, so I joined Ironhack—a web development boot camp in Barcelona,” she says.

Alina quickly learned a lot, and discovered an interest in front-end engineering. Her first job out of the boot camp was TravelBird, where she worked for almost three years. She gained a ton of experience and met amazing colleagues—many of whom also made the move to TripActions.

A Culture and Career Match

Alina’s time at TripActions has been thrilling, not only because of the company’s fast growth but also because of her own career growth. She was promoted from front-end engineer to senior front-end developer to tech lead and is now working as an Engineering Manager. Alina has been a part of product changes that include the admin dashboard and the launch of Team Travel, which started as a pitch at an internal hackathon.

“I thought that project would be a dream to work on, and then the team decided to build it! We presented it to real customers and everybody was so excited. Now I see it every day and people are using it,” says Alina, who loves seeing real users engage with her team’s work.

When Alina joined in 2019, she traveled to the Palo Alto office for onboarding and again for the company-wide retreat, Connections.

“What I love about visiting our headquarters is seeing how driven everyone is, especially the leadership. You can feel the energy and ambition, and it makes me feel like I’m part of something big,” says Alina. That said, she wouldn’t trade it for her cozy home in the Netherlands. “In Amsterdam specifically there’s a great culture of comradery. There’s a strong balance between life and work, and colleagues are also friends outside of work.”

As somebody who built and developed her career in engineering, Alina believes TripActions is one of the best companies for engineers.

“Beyond the fact that the product is exciting, we also work with a very modern tech stack. We work with React and the latest Angular, and we have continuous integration and development.. We look at the quality of our code. It feels good to work in this environment, and there’s also a lot of room to grow. There’s always an opportunity to be a leader in a certain domain,” says Alina.

Alina also cherishes how diverse the engineering team is—especially in Amsterdam, where her colleagues come from countries around the world.

The Amsterdam office is currently hiring. See what roles are available to join TripActions today.