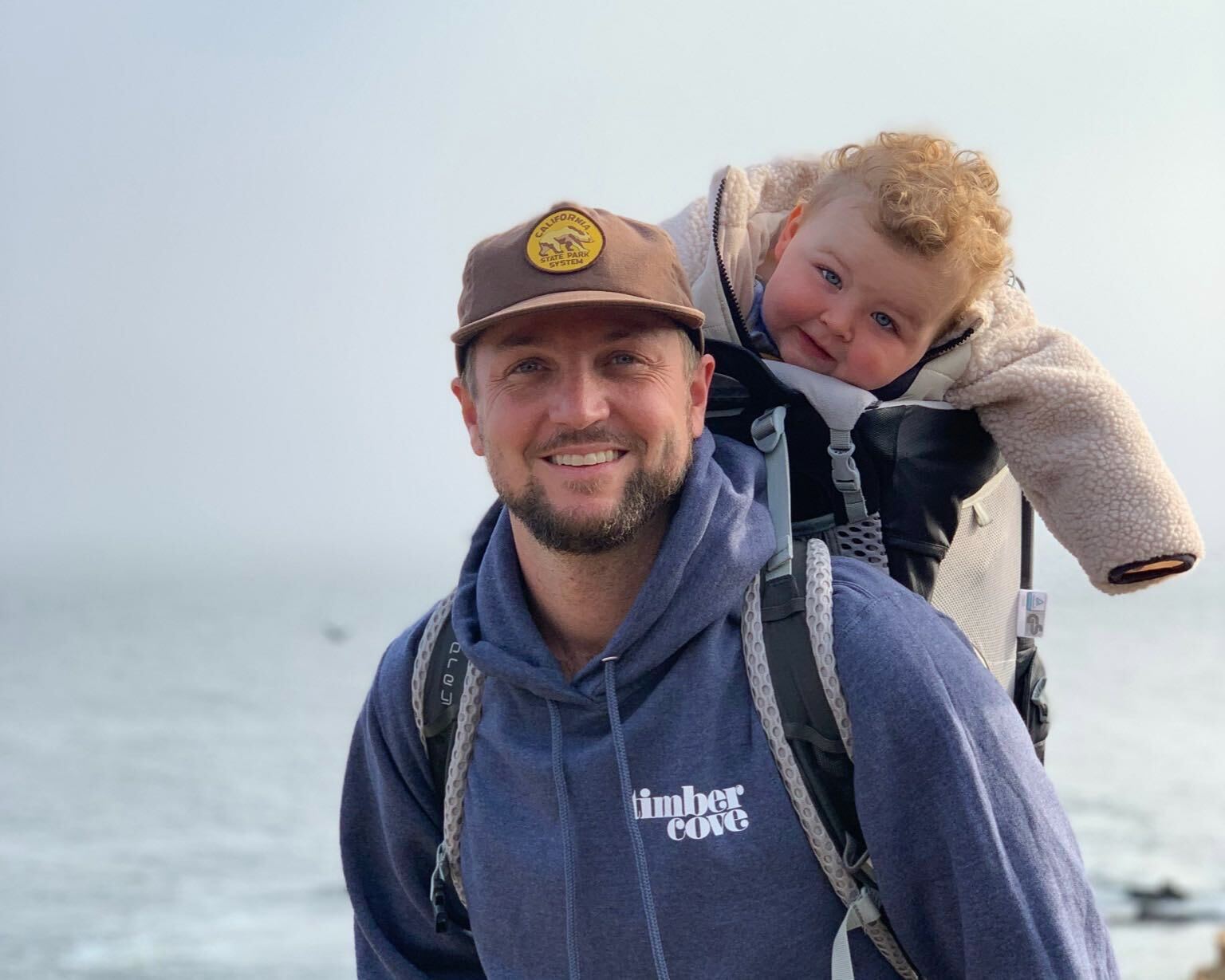 In just over two years, TripActions’ VP of Global Sales Development, Ben Coggins, has played an integral role in shaping the sales organization into a global force in the corporate travel and expense management industries. Ben led his team from selling a primarily travel-focused product to an all-in-one travel, corporate card, and expense management solution, and he oversaw the team’s expansion from the U.S. to Europe, the Middle East, and Africa (EMEA).

After diligently leading this critical team through 2020 and turning each challenge into an opportunity, Ben prepares for a new stage of growth at TripActions, which he outlines in his own words here. Today, we peek inside his mind to understand what drives Ben and his relentless dedication to his organization’s and individual team members’ evolution.

A Strong Start in Sales

Ben started his career as a sales development representative (SDR) at a company called BrightEdge, where he saw the positive, transformative impact great sales leadership can have.

“It laid the foundation for the rest of my sales career and helped me fall in love with sales as a career path,” explains Ben, who then moved into a closing role before joining Dropbox. He spent nearly six years with the company as it grew from 75 employees to more than 2,500 and evolved from a consumer-focused product to a team-oriented product. He also moved to Dublin to open the EMEA headquarters and scale-up teams there.

Ben fell in love with the strategy of building early-stage sales teams and decided to spend the next few years helping scale sales teams at smaller, more social impact organizations. Eventually, he longed for the energy of a high-growth company.

“TripActions combines everything I was looking for—a successful company with big potential and a role that has an impact on early career development,” Ben explains.

Ben joined TripActions in January 2020 and moved through one of the company’s most challenging periods—and his commitment to the team’s mission only grew.

“One of the early signs that we were doing something special here was when our customers started trusting us to solve problems they were facing during the pandemic,” he says. For example, companies needed guidance on how Centers for Disease Control regulations impacted their travelers.

“The team would scope the project on a Thursday, work on it over the weekend, and launch it for our customers the following Monday,” he says. “That quick turnaround and listening to the needs of our customers is rare. Our speed and problem solving ultimately helped us navigate the last year and a half, and it is a big reason we're coming out of the pandemic in a stronger, more competitive position than when we came in.”

Corporate travel bookings are rising, and Ben sees how in-person connections will be more important than ever moving forward.

“Even if a company goes 100% remote, teams will want to meet their colleagues once a quarter or more regularly for team bonding,” he explains. “The logistics of business travel are getting more complex given the new environment, and teams are looking for ways to meet their workforce’s new needs,” explains Ben.

“There’s more of a need for a TripActions-like solution,” Ben says. “And if you pair that with all the exciting things that we're doing on the expense management side with TripActions Liquid, I’d argue there has never been a better time to join TripActions than now.”

A Culture of Meritocracy

Ben takes a unique approach to building the SDR team at TripActions. While many tech companies look at the SDR team simply in terms of the pipeline and leads generated, Ben looks to cultivate his team members’ skills, talent, and loyalty—especially those who are early in their careers.

“Ultimately, the biggest value for the sales development team is to hire talented, passionate people and enable them to become successful, high-performing sales professionals. The impact they go on to drive in more senior roles across the business is critical to our success.”

One of the first things that Ben did after joining TripActions was establish a very clear career track for SDRs so they knew what they needed to work on to get to the next step.

“TripActions truly does believe in the value of promotion from within,” explains Ben, who has promoted dozens of SDRs into more senior positions and to other teams, including sales, account management, customer success, operations, enablement, and marketing. More than two-thirds of SDRs are promoted internally, which highlights how well Ben manages the SDR program so that it becomes a springboard for employees’ next career move.

Hiring for a More Diverse Futures for Sales

In addition to helping people in their early career development, Ben is also excited about TripActions’ continued commitment to hiring and enabling a diverse workforce.

“One of the most important components of building SDR teams is that these are future sellers in our industry. If we hire and train correctly, we can shape the future of technology sales teams. If that can be a more diverse, more inclusive place—then that's a great thing for what the tech industry could look like years from now.”

Ben plays an integral role in the company’s new recruiting program, which reaches out to universities and organizations to get exposure to candidates with non-traditional backgrounds–which ultimately leads to a more diverse talent pool than simply hiring from other tech companies. TripActions is also hiring its first SDR summer interns which will help scale and build upon this program.

Ben is now preparing for the sales development organization’s next stage of growth, which will position its members’ on the company’s global expansion. Read about his approach to sales and product-led growth.

TripActions is looking for new sales development representatives across the U.S. and Europe. If you’re interested in learning more, check out the TripActions career page today.