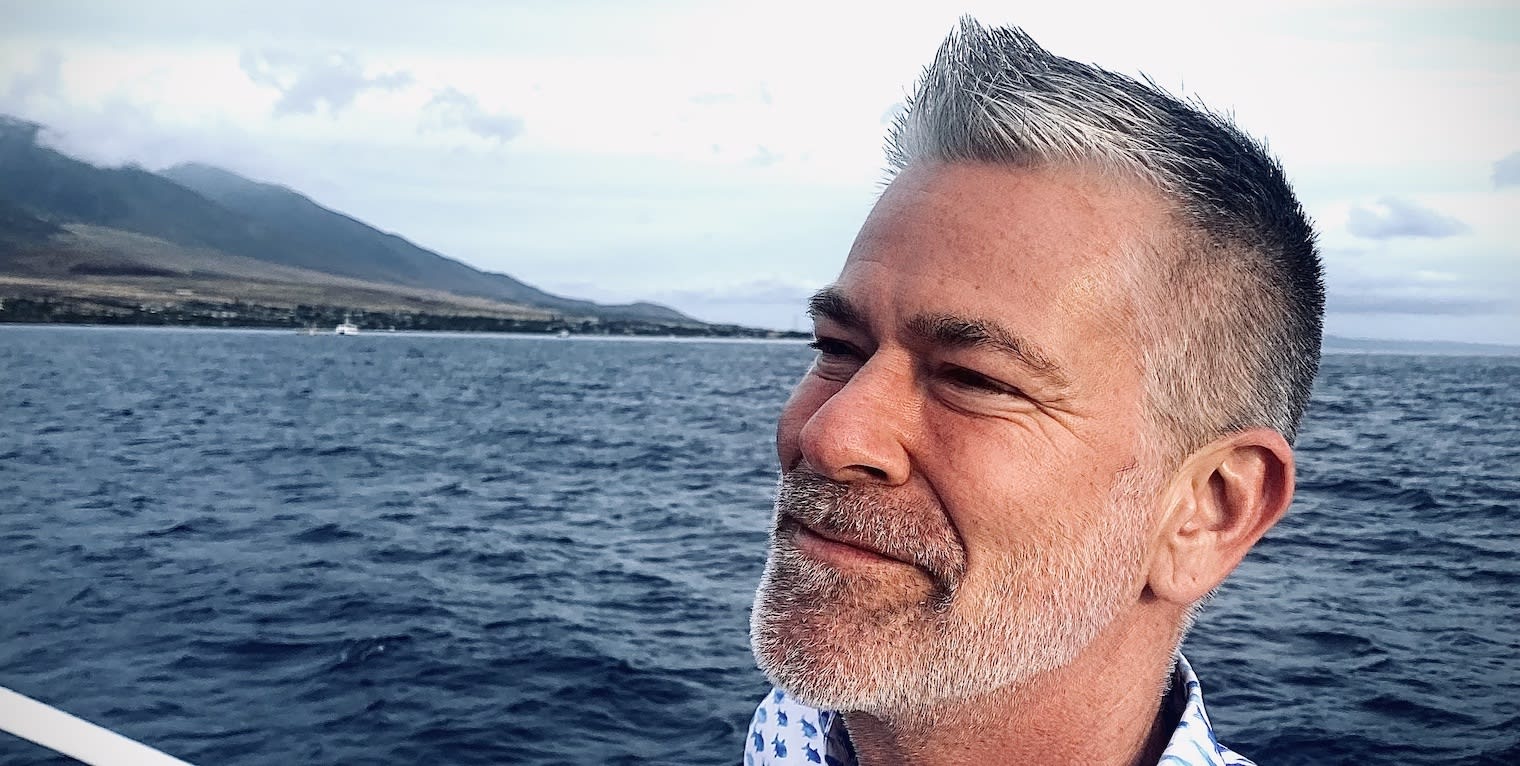 During his first four months at TripActions, Rich Laws has noticed how employees take the company’s values to heart. One of those values that stands out to the vice president of talent acquisition is, “Communicate with Candor: We give authentic, actionable feedback in real-time.”

“People are not afraid to have critical conversations and be direct,” Rich said, noting that this quality is a positive attribute. “Clarity is kindness in communication,” he explained.

Rich has seen how this value surfaces the moment a candidate interacts with the People team at TripActions. “We understand that people are cautious about working for a travel company after seeing the struggles the industry went through during the pandemic,” Rich said. “It’s something we have to own—and we do.”

Those initial conversations often center around the market forces that TripActions could not control, as well as the actions the company could and did take. “During the height of the pandemic, when travel was at a standstill, the company responded by reinvesting in product enhancements and development,” he said. This culture that fosters open and honest conversations is attractive to many job seekers—including Rich, who joined the team in February.

On his path to TripActions: Rich initially studied public health; when he went to a recruiting agency to register, the agency hired him as a receptionist. He loved the work and rose through the ranks to become a recruiter. “I really love helping job seekers find their next role and develop their careers” he said.

From there, Rich left agency life and began working in-house for companies. He worked at KPMG for more than a decade, including several years with the company’s global resourcing team in London. In 2014, he took his first foray into the tech world when he joined Google; in 2019, he moved to then-startup Slack.

Rich was drawn to TripActions because, he said, “The product is game-changing and the team is incredible. I really loved the potential to make an impact at a smaller organization and the opportunity to take something public.”

On the collaborative culture at TripActions: Rich said that he was “pleasantly surprised” by the collaboration he sees among TripActions employees across the board. “Everybody leans in and has really bought into the company’s values and culture in terms of taking this place forward,” he said.

“We have a big growth path and trajectory ahead, and everybody is energized by that,” Rich explained. “When you see people offering to join workstreams and help anywhere they can, that energy is infectious.”

On fostering successful relationships globally: As the business world becomes increasingly digital, Rich maintains that face-to-face meetings are critical to a successful organization. He recently went to London, Berlin, and Dublin for work and said that “there is no replacement for in-person connection.”

“I forgot what it was actually like to see people in person and interact,” he says. “Sitting down and strategizing with people in person, getting out a whiteboard, and even just going to grab a coffee in person to get to know someone as a human—that brings the collaboration piece together and really builds trust.”

On life outside of TripActions: Rich grew up in the Pacific Northwest and enjoys getting outdoors. He likes to run, ski, and cook, and he also appreciates drinking wine. He lives in the Bay Area with his partner, as well as a cat and a dog, and he often escapes to a cabin near Lake Tahoe where he maintains a large garden.

Additionally, Rich said he’s excited to work for a travel company because he has “the travel bug.” He tries to tack on a little bit of fun when he travels for work, whether visiting friends in London or going to his goddaughter’s christening in Ireland. Next up on his travel bucket list? Montevideo, Uruguay, where he can put his Spanish-speaking skills to use.