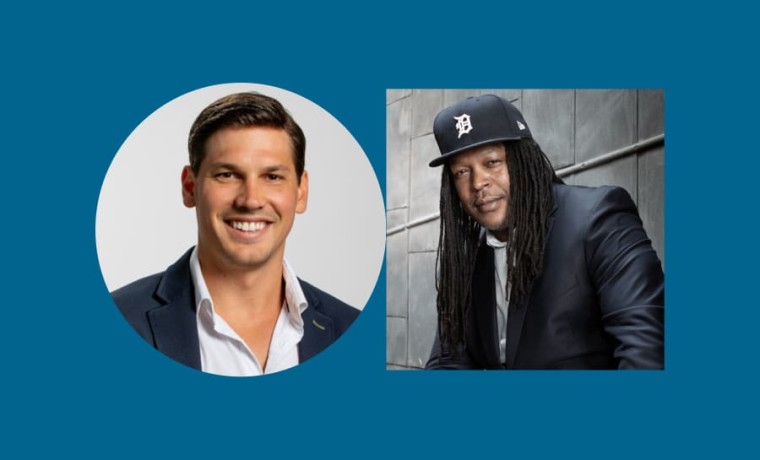 It is no light task to disrupt an outdated industry and, even more so, an ideology that the business world has long held to be true. Who has the experience to make it happen? How does one get to the position in which they’re leading not only an idea, but a completely new way of working? This isn’t about roles on a resume or even experience. It takes a certain set of values, curiosity, and drive to take on a task as large as ideological disruption.

Michael joined TripActions nearly five years ago and held leadership positions across the organization before taking the reins of the TripActions Liquid. But his role as General Manager of the new TripActions product requires a perspective and skillset that he started cultivating at a much younger age.

Michael sat down with TripActions Head of Diversity, Equality & Inclusion Shaka Senghor in this chapter of the Insights Interview Series to share more about his background, motivation, and approach to leadership. Shaka has interviewed and has been interviewed by leaders across all industries and walks of life including Oprah, Ben Horowitz, and Jordan Harbinger. Shaka digs deep into the unexpected events of leaders’ lives that transform their approach to success as well as how they lead teams, launch products, and disrupt industries.

The conversation begins with Michael’s unexpected journey from his early career into the world of startups. Out of college, Michael started his own financial services business and soon realized that he could channel his energy and drive into building technologies that change the world. We learn about how Michael’s curiosity drove him forward and helped him overcome challenges to eventually lead a team and product that grew from the small startup he joined nearly five years ago.

As TripActions Liquid GM, Michael and his team are starting a revolution in payments and expense management. The payments and expense platform released earlier this year eliminates the arduous process of capturing and filing receipts, streamlining the approval process and accelerating reconciliation for finance teams. With a seamless integration to the TripActions travel product and smart policy built around trips, TripActions is the only end-to-end corporate travel, payments and expense solution for businesses to manage their spend.

To learn more about Michael's role in building and bringing TripActions Liquid to the world, watch the video above. We’ll share insights from a different leader at TripActions every month, so check back for more Insight Videos with Shaka Senghor.