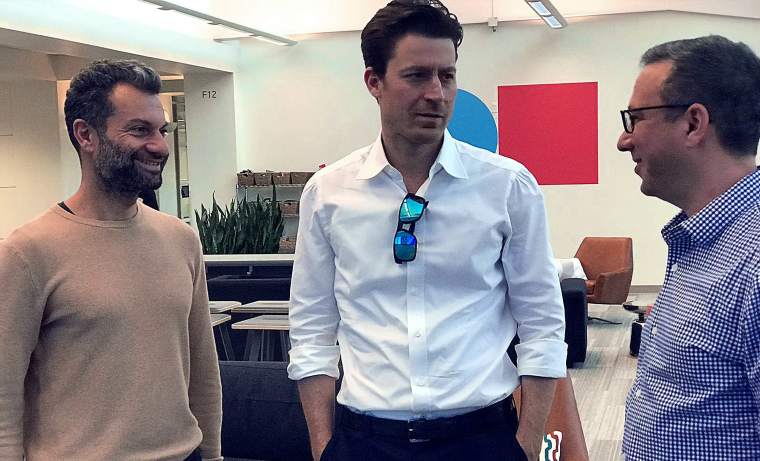 At the end of 2018, we published a prediction about one of our portfolio companies TripActions, the world’s fastest growing business travel platform. TripActions’ mission is to enable face-to-face meetings that help drive people, ideas and businesses forward. At the time of our original post, TripActions had just been inducted in the Global Unicorn Club, meaning it had reached a valuation of more than USD $1 billion. Our original prediction read as follows:

We strongly believe that TripActions has all the ingredients required to become a decacorn (a valuation of more than $10 billion) within the next five years.

As it turns out, we were wrong. Our amended prediction is now this:

We strongly believe that TripActions has all the ingredients required to become a decacorn (a valuation of more than $10 billion) within the next two years.

While the odds of becoming a unicorn are extremely rare (about 1% per CB Insights’ research from 2018), the probability of becoming a decacorn is less than 0.05%. CB Insights also keeps a running list of the Global Unicorn Club and in Q3 2018, this list showed there were 285 unicorns around the world with a cumulative value of $894 billion. Since then, more than 60 companies joined the Global Unicorn Club, bringing the total to 346 global unicorns with a cumulative value of $1.1 trillion.

As investors, our team at Group 11 can only describe our journey so far with TripActions as akin to an astronaut hopping on a rocket ship to the moon. As Eric Schmidt, Google’s ex-CEO once said, “When you are offered a seat on a rocket ship, you do not ask which seat. You just get on.” Today, TripActions announced a massive new round of $250 million in Series D funding, bringing its total funding to more than $480 million. Having backed TripActions since its inception, Group 11 is truly excited to continue supporting the company alongside Andreessen Horowitz, Lightspeed Venture Partners, and Zeev Ventures.

This article was originally published on Medium.