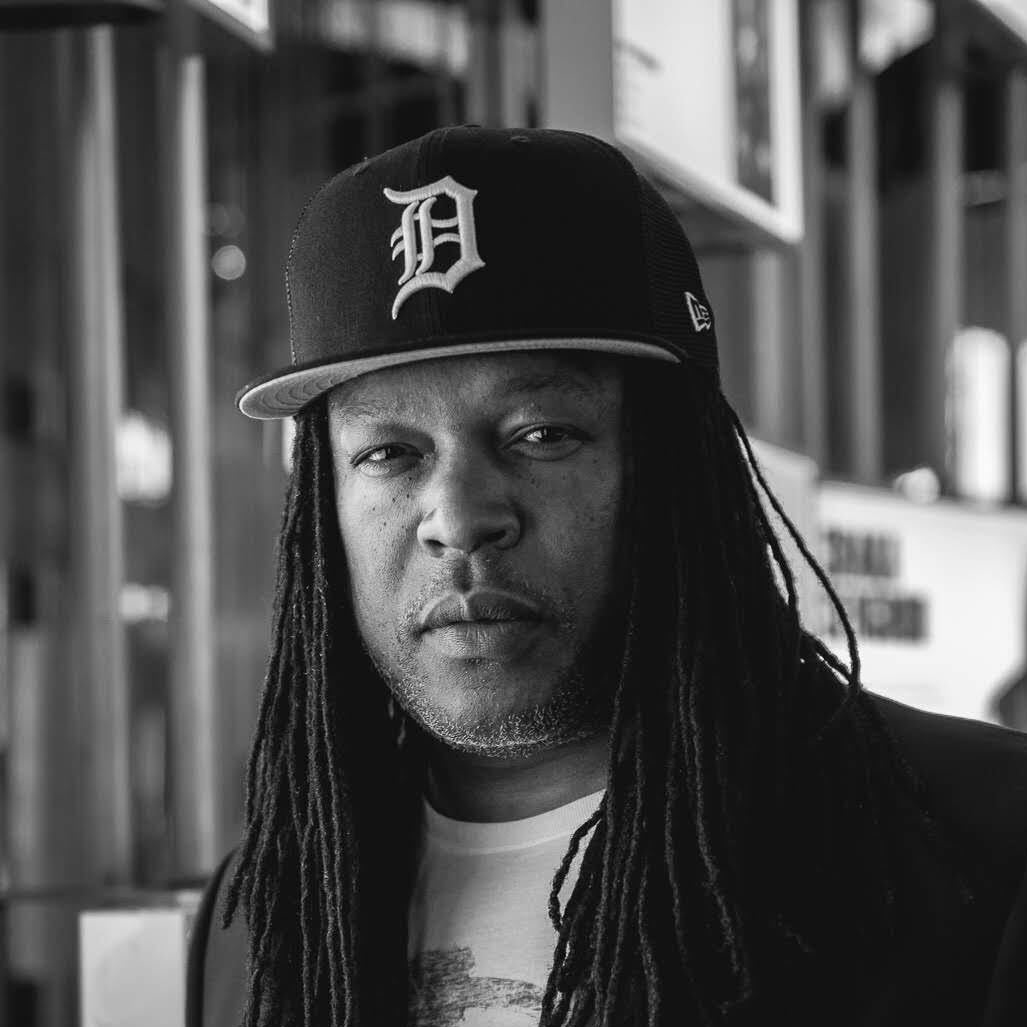 On June 19, 1982, in my hometown of Detroit, a Chinese American man named Vincent Chin went with friends to a bachelor party at a club to celebrate his upcoming wedding. While out celebrating an argument ensued between Chin and two other patrons. Reports suggest the men thought Chin was Japanese and blamed him for the recent job losses, many in the car industry had suffered.

The two men--a white father and son--chased Chin down outside of the club and beat him with a bat. Four days later, Chin died. Initially, the death of Chin made local news, however, a national movement that called for justice was born less than a year later when a judge found the two men guilty of manslaughter and sentenced them to a $3,000 fine.

Sadly, nearly four decades after Vincent Chin’s death, Asian Americans are still subject to hate speech, hate crimes, and vicious attacks. These attacks are rooted in the kind of racist ideation that led to Chin’s death and the ‘slap on the wrist’ punishment that his assailants received.

The mass shooting in Atlanta that left six Asian women dead eerily reminded me of what happened to Vincent Chin all those years ago. It was also a reminder that we have to double down on our efforts to uproot racism wherever we find it.

Being from Detroit, where Chin’s murder sparked a national movement, I am reminded of the words of Detroit luminary Grace Lee Boggs who said, “We urgently need to bring to our communities the limitless capacity to love, serve, and create for and with each other. We urgently need to bring the neighbor back into our hoods, not only in our inner cities but also in our suburbs, our gated communities, on Main Street and Wall Street, and on Ivy League campuses.”

These words perfectly articulate what this moment and our culture calls for. The tools that will help us build a path forward are love that is inclusive, service that honors people's experiences, and creativity that makes space for the voices of all. We are building a TripActions Employee Resources Group to reflect what this means for us as a company and invite all of our colleagues to join our efforts.

TripActions stand in solidarity with our Pan Asian colleagues and community.