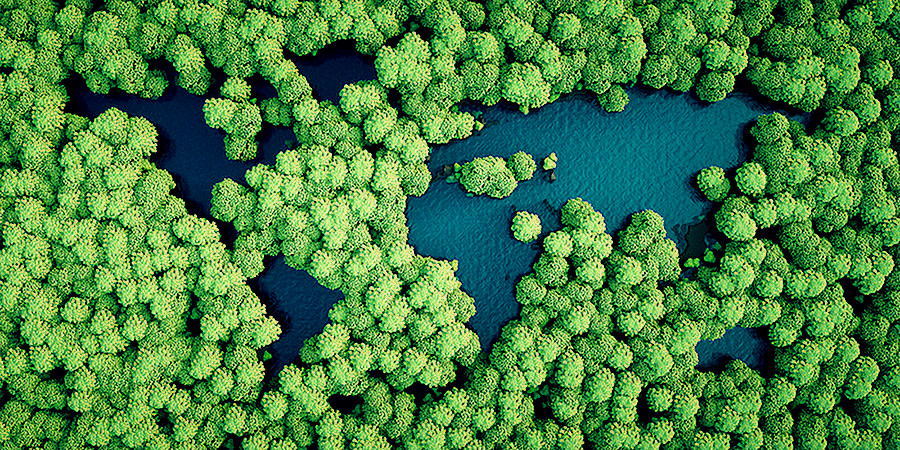 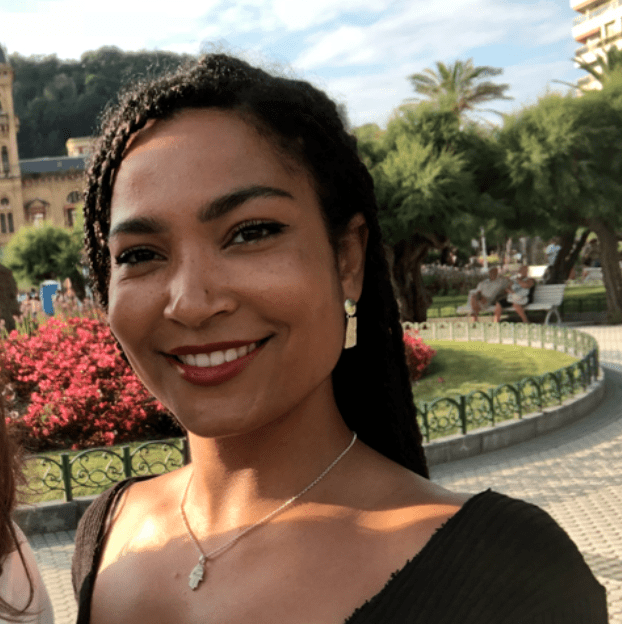 This year has seen a number of announcements from transportation industry leaders depicting how they’ll achieve their carbon neutral goals by 2020. This seems to be a reflection of growing sustainability demands in a world becoming more and more conscious of travel’s environmental impact.

Within the EU, companies are now required to report on their carbon emissions annually. In the UK specifically, the Streamlined Energy and Carbon Reporting (SECR) policy will require nearly 12,000 companies to disclose their emissions, a much larger number than seen under other acts.

As business travel soars, more approaches to measure and reduce carbon emissions have emerged with questions arising around how employees can travel more sustainably. However, despite this growth in interest and action, there is still an unspoken uncertainty around what sustainable travel actually means. A National Geographic survey showed that 42% of people were willing to prioritise sustainable travel but only 15% were truly familiar with what that really meant.

What is Sustainable Travel?

The World Commission on Environment and Development defines it as “meeting the needs of the present without compromising the ability of future generations to meet their own needs.”

There are several factors that come into play when understanding the impact of business travel on the environment, including transportation, accommodation and lifestyle. Whilst transportation takes the lead in terms of carbon emissions, plastic and water usage in hotels also contributes, along with the lifestyle choices travellers make when they’re abroad.

With that in mind, sustainable travel can be broken into three pillars:

If global aviation was a country, it would rank in the top 10 emitters. Direct emissions from aviation account for around 3% of the EU’s total greenhouse gas emissions and more than 2% of global emissions.

Carbon Dioxide (CO₂) has an important place in the earth’s atmosphere; it’s known as a greenhouse gas for its role in warming the planet. However, danger emerges as CO₂ quantities in the atmosphere rise, heating up the planet too fast, too much, and resulting in irreversible consequences.

Planes emit CO₂through their use of non-renewable fuel and because the emissions being released thousands of miles up in the air have a far more dramatic impact on the greenhouse gases. With thousands of flights taking to the air everyday, engineers, activists, and charities are working on sustainable solutions.

The Future is Green

“Biofuels represent huge potential reductions of between 50 to 80% of the lifetime carbon emissions of both existing and future aircraft,” explains Sean Newsum, Boeing’s Director of Environmental Strategy.

Over the years, several methods have been trialled, with several trips using a percentage of biofuels alongside standard fuel. However, progress is slow in this department and we’re still far from achieving this goal. There are two challenges in particular, the first being that biofuels have a tendency to freeze at high altitudes and secondly, green fuel production is slow and the global amount produced currently sits at 1% of the aviation industry’s current fuel consumption.

Alternatively to biofuel, battery powered planes are making their way onto the aerospace scene. Israeli firm, Eviation, recently launched ‘Alice’, a prototype of the world's first commercial, all-electric passenger aircraft set to enter service in 2022. Roei Ganzarski, chief executive of Australian engineering firm magniX, says this kind of technology will mean significant cost savings for airlines and zero emissions - declaring that this signifies the start of the electric aviation age.

When it comes to business travel, now is the time to implement mindful approaches and staying active in exploring the array of environmental actions available to us.

The arrival of CO₂ calculators has enabled both individuals and businesses to measure their emissions before and after travelling. This information can then be used to gain perspective and develop the necessary next steps to reduce future emissions or even invest in programmes which specialise in carbon offsetting. Some CO₂ calculators will provide the emissions value in a monetary figure to help the user understand how much money to invest in carbon offsetting to neutralise their impact.

Whilst carbon offsetting does not instantly neutralise emissions produced, if proper research is conducted and the right programme selected, it is a positive step in tackling climate change. Efforts like these also raise awareness and increase visibility of impact by enterprises and their travellers, which can only snowball into more ideas and more demand for solutions from the masses.