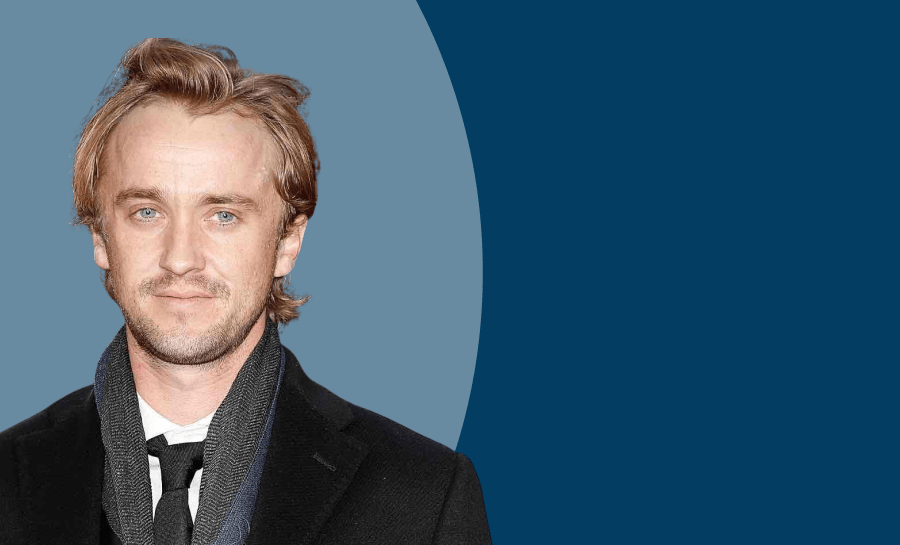 Video: Tom Felton on the Magic of In-Person Connections

In the age of the pandemic, face-to-face communications have been replaced with Zoom meetings and phone calls, leaving many of us to miss the spark that comes with in-person connections. From networking at conferences to sitting down with teams in meetings, the relationships employees make during their travels have the power to move people, ideas, and businesses forward.

TripActions sat down with actor and musician Tom Felton to discuss why business leaders are investing in return to travel and to examine the new expectations of global road warriors. Felton, recognized for his popular role as Draco Malfoy from the Harry Potter film series, has been on the road promoting a new book on the magic and mayhem of growing up in the spotlight, working on a new film, and making face-to-face connections globally.

In a conversation with TripActions’ Doug Pullman, vice president of demand generation and Liquid marketing, Felton explained that while the digital world was a great tool when he couldn’t travel, it came with limitations in understanding others’ visions.

“The effect of working with someone face-to-face is unmeasurable,” Felton said.

Felton explained that when traveling so much, disorganization naturally creeps in. From getting the wrong flight date to arriving at the airport at the wrong time and forgetting necessary documents, Felton has had to learn the best methods for keeping everything in order while globetrotting. He even joked that his mother, at times, will do the organizing and booking because she is more likely to find the most streamlined travel experience.

“It’s funny you mention that because that’s how TripActions operates,” Pullman said. “We’re like the parent for all these companies. Whether it’s a complicated or simple travel program, we do the price comparisons for them and work to make their journeys easier. Our goal is to seamlessly make travel and expense more enjoyable.”

Felton agreed that getting tools and plans together “all in one place” makes back-to-travel a smoother transition. Because he is typically working on multiple projects at a time, he is also trying to keep his expenses in order with various agencies and people.

“It gets so complicated when you’re trying to keep up with this charge, and that charge, or this taxi and that meal, so anything that can prevent that headache can only be a good thing,” Felton said.

For him, keeping his travel plans as simple as possible gives him time back to connect with fans on social media or unplug when he wants just to enjoy his travels.

One of Felton’s recent trips was to convene with his former castmates for a filming of the Harry Potter reunion documentary to celebrate the franchise’s 20th anniversary. Felton said seeing his castmates all together for the first time in years was a priceless experience, putting the Gryffindors and Slytherins on better terms and finally enjoying a face-to-face reunion after years apart.

Before signing off, Felton left Doug with one last anecdote as more and more travelers take to the skies, roads and railways.

“Be kind,” Felton said. “Everyone is in the same boat, and I have seen so many people be ‘arsey’ with those who are just trying to help. There will be situations that test your patience, but just remember to be kind.”

For a limited time, you can rewatch this impactful conversation between Tom Felton and Doug Pullman here.