BenchSci switches to TripActions and saves 20% on hotels and 15% on car rentals.

BenchSci switches to TripActions and saves 20% on hotels and 15% on car rentals.

Toronto-based BenchSci is a dynamic software company that empowers nearly 50,000 scientists around the world with the planet’s most advanced artificial intelligence (AI) software. Its goal: by 2025, BenchSci wants to make the preclinical scientific process so efficient that it cuts in half the research and development time currently required to bring new medicines to market.

Founded in 2015, BenchSci currently employs 300 people. Any company growing at such a fast pace—especially during a pandemic-induced economic slowdown—is bound to experience growing pains. For BenchSci’s Vice President of Finance, Bryn Knox, who joined when the company had just over 20 employees, the biggest headaches occurred in the areas of travel planning and expense management, particularly because a large portion of BenchSci’s employees are road warriors. As the company grew, it became clear that it needed a new plan for employee travel and expense reporting.

Get the Case Study

A Rewards Program that Incentivizes Savings

The TripActions Rewards Program incentivizes travelers to book travel options that save the company money by passing along part of the savings to them in the form of Amazon gift cards.“They can build up a bunch of gift cards,” said Knox. “And I can tell you, some folks have done very, very well during my time here. I'm definitely jealous of them!” he said with a laugh. In fact, BenchSci employees have earned more than $15,000 in Amazon rewards while saving the company 20% on hotel bookings and 15% on car rentals.

On the admin side, Knox finds the admin dashboards especially helpful. “Having real-time visibility is game-changing,” he said. “I can jump in today and see how much travel we have booked, when travel is happening, where my team is headed, and who is on the trip. I can pull the reports at a moment’s notice; the oversight is simply amazing. I can’t sing TripActions’ praises enough; it makes my life so much simpler.”

Expanding to TripActions for Expense Management

One fan of the all-in-one solution is BenchSci’s VP of Sales who told Knox: “I have to thank you. This is the best software that someone has brought into the company in a very, very long time…And the best part is that when I’m on a trip, I don’t have to worry about expense reporting. It’s all within TripActions so I can mark it as part of that trip and it’s done. You’ve saved me!”

Having real-time visibility is game-changing. I can jump in today and see how much travel we have booked, when travel is happening, where my team is headed, and who is on the trip. 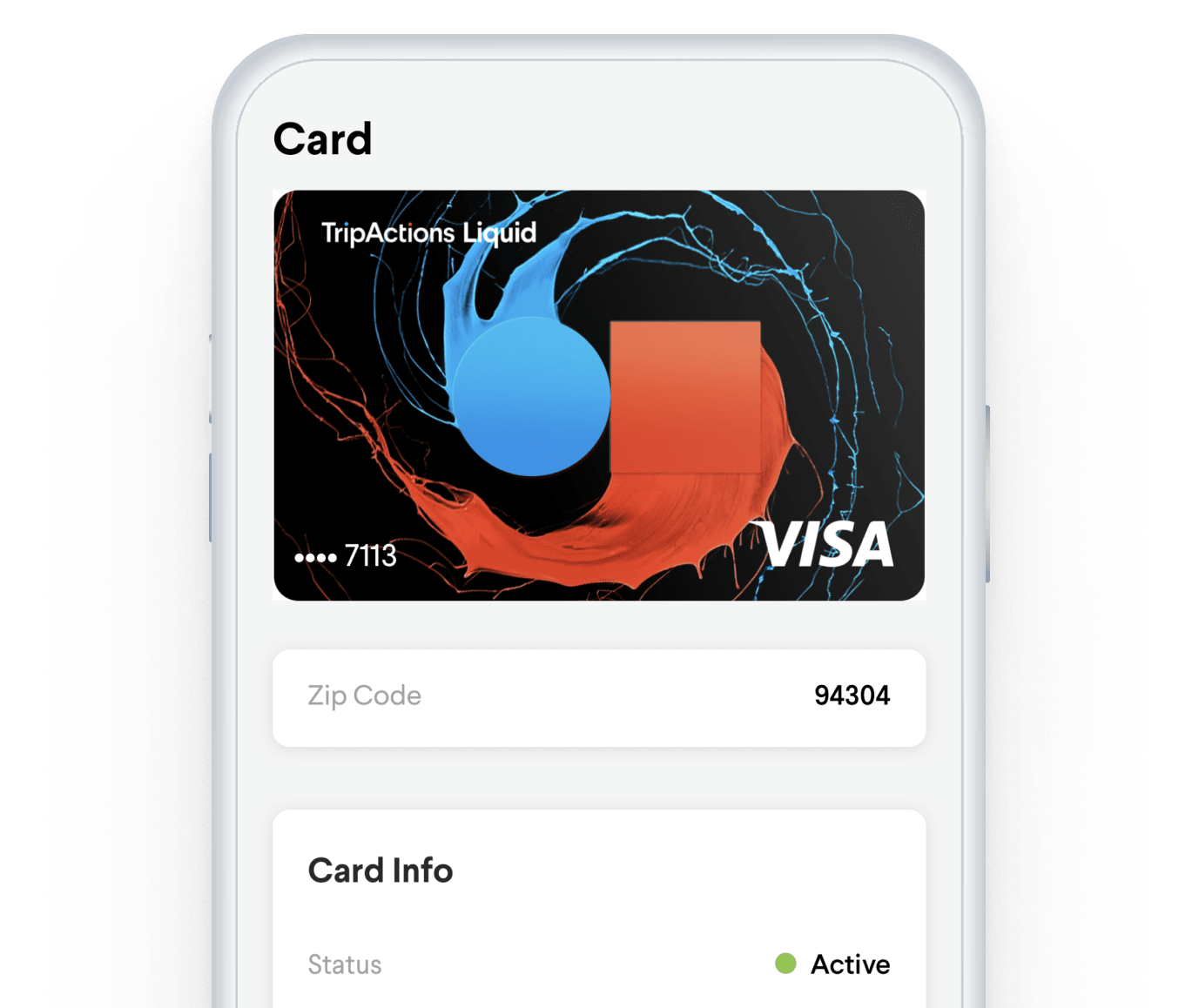 See why more than 8,000 customers choose TripActions to modernize their Travel and Expense program.