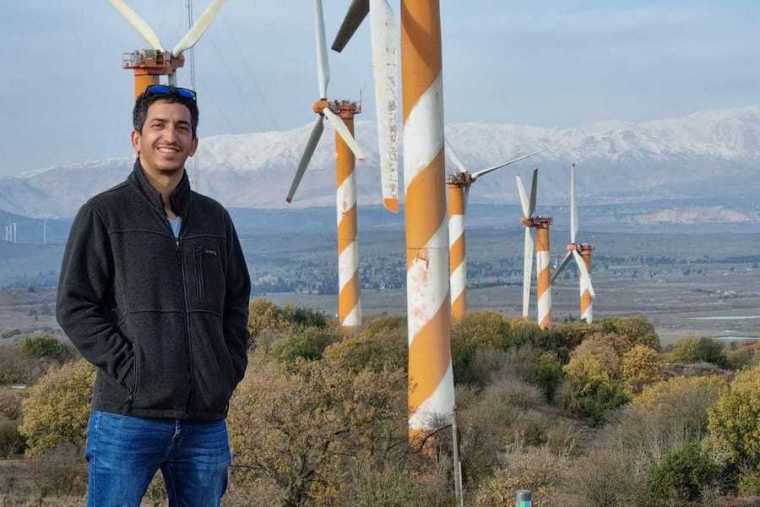 Welcome to The Talent Spotlight Series, where we chat with our global team members about the careers that led them to TripActions, what their roles look like, why they believe in their teams, and their favorite travel memory. Participants were selected by their peers for their incredible work and team spirit, and how they embody TripActions values. Read more from the series.

He didn’t always plan on becoming an engineer. But Nir had a vision for a new kind of app and hired an engineering company to make his vision a reality. However, he was disappointed by the quality of their work, so—in true TripActions spirit—he taught himself how to program.

“I wanted to see if I could fix it myself and I found that I really like programming and could get things done quickly,” Nir explains.

While Nir enjoyed the work and his colleagues, he desired to work on a product that he’d actually use in his own life. After nearly four years at Microsoft, he made the move to a growing software startup, where he quickly realized that the role wasn’t the right fit. Serendipitously, a colleague from his previous role as a student reached out about TripActions.

While some people questioned his decision to move from the fast-growing startup to a travel platform during COVID-19, Nir spotted the once-in-a-lifetime opportunity and had zero hesitation. He clearly saw the potential and knew that the company would continue to grow, especially as travel bounced back. His instincts proved correct; TripActions recently recorded its highest travel booking day ever earlier this month.

“I thought TripActions was a much better opportunity. Now is still the best time to join the company, because it continues to grow and the product itself is evolving,” says Nir.

It was the perfect fit.

Nir was part of the founding team in the Tel Aviv office, which meant that the majority of interviews were done via video with colleagues in Amsterdam and Palo Alto. But despite the distance, Nir could feel their enthusiasm and drive.

“Everyone was smiling throughout the interview process, and you could tell that they really enjoyed their work,” shares Nir.

The entrepreneurial energy drew Nir in, and the opportunity for growth and expansion was a major reason he joined the company. While Nir works in Israel, he has teammates around the world who are quick to help one another.

“Everyone is very smart and talented. It feels like working with the pros, which is exactly what I wanted,” says Nir. “Everyone wants to help one another and cares about their colleagues. It doesn’t matter where you live or which time zone you’re in.”

The Tel Aviv engineering team is growing fast, and Nir encourages anyone who is ready to be a part of a transformative company to get in touch today.

The Tel Aviv office is currently hiring. See what roles are available to join TripActions today.